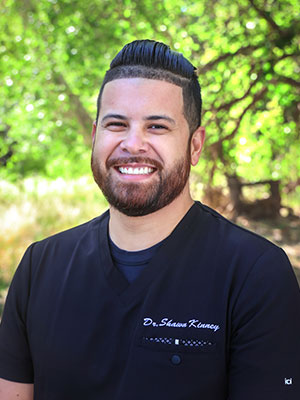 Dr. Kinney grew up in Indiana, and departed for the military after high school. He spent the next five years in the Marine Corps as a crew chief on a CH-46E helicopter, serving two deployments to OIF/OEF during that time. After his military service, he earned his undergraduate degree from Arizona State University and his doctorate from the Arizona School of Dentistry and Oral Health.

Dr. Kinney’s passion for dentistry began when an incident involving facial trauma left him disfigured as a young adult, which set him on a path during which dentists restored his bite and smile. Dr. Kinney shows that same compassion to each of his patients, just as he was shown many years ago. 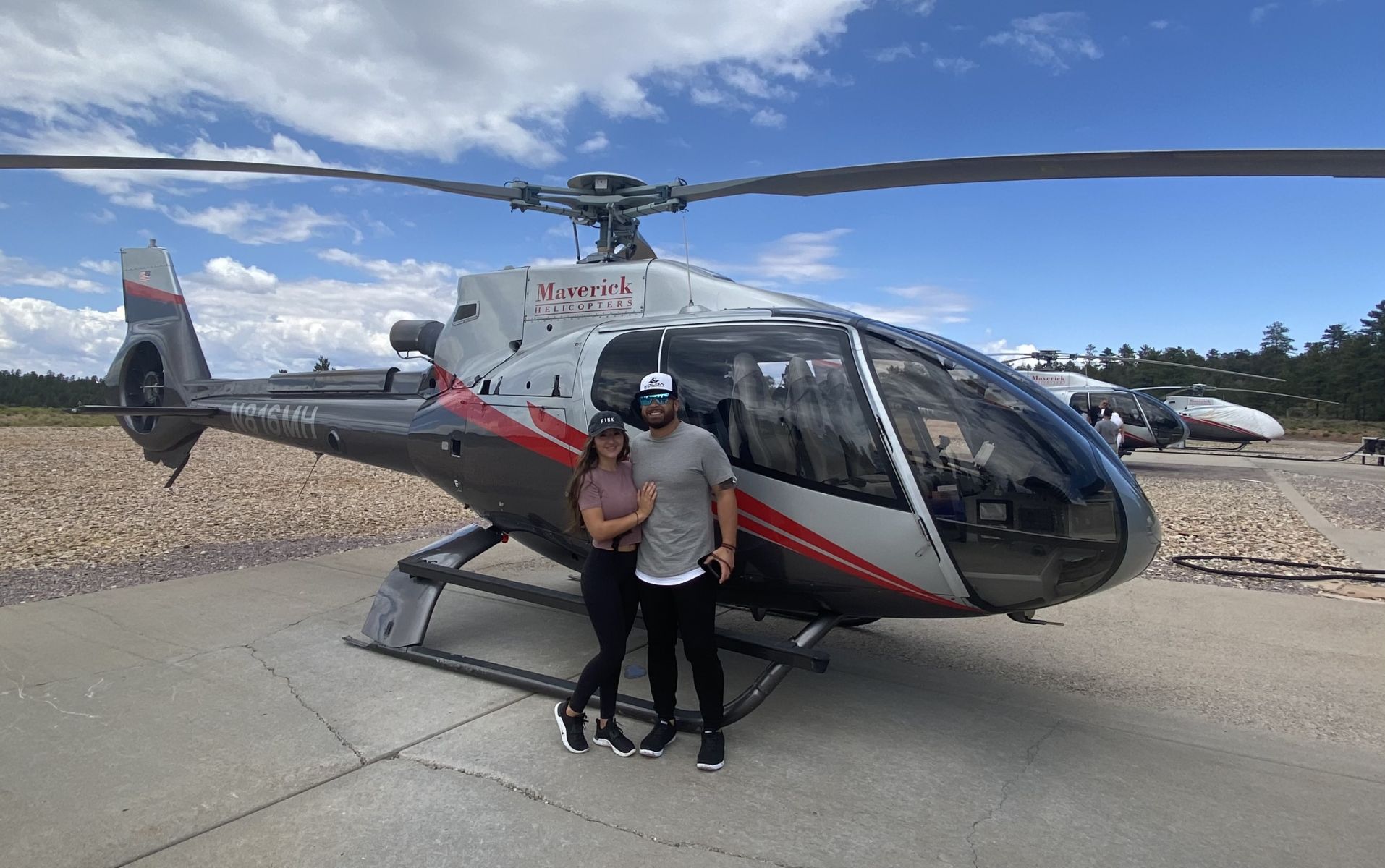 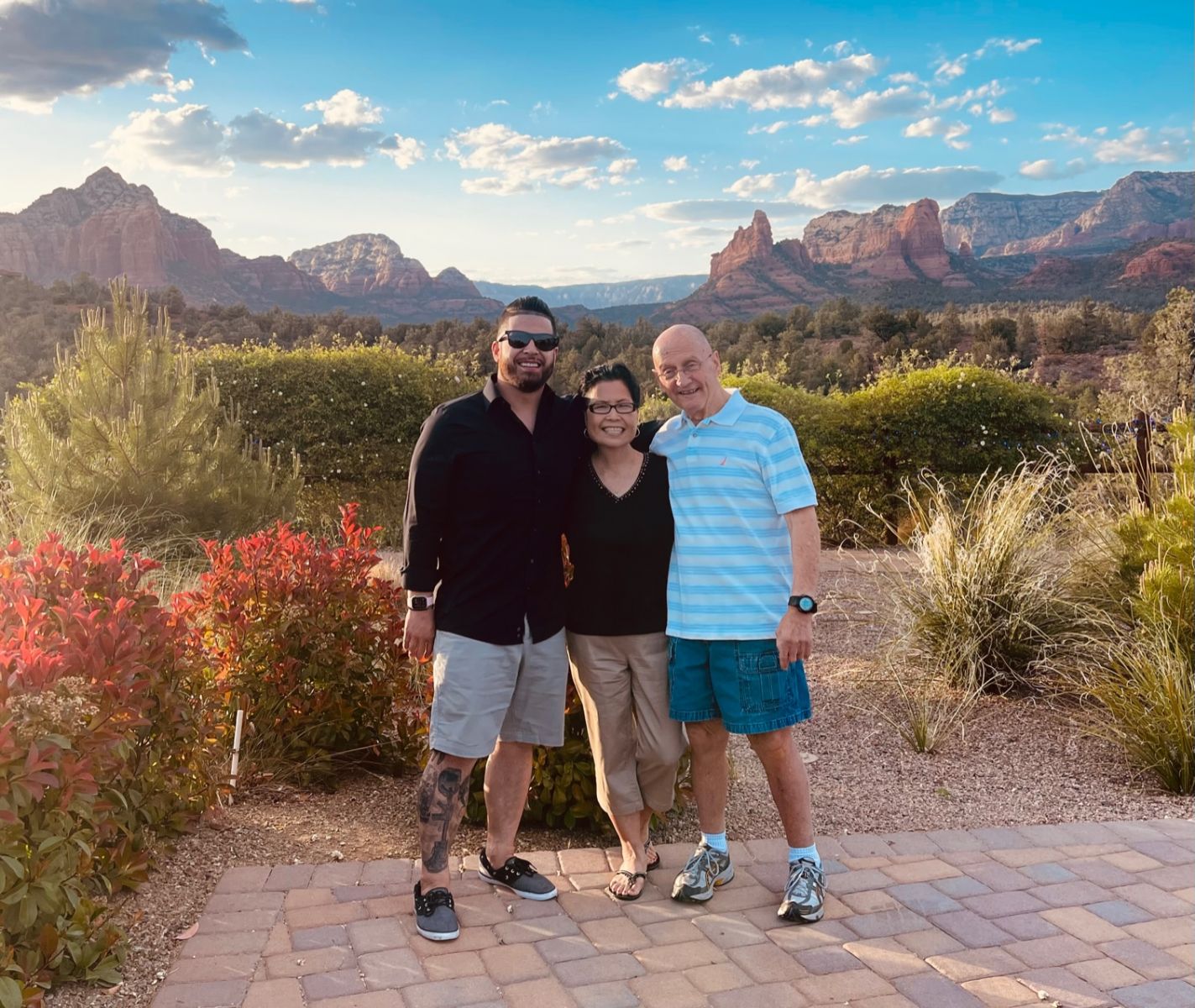 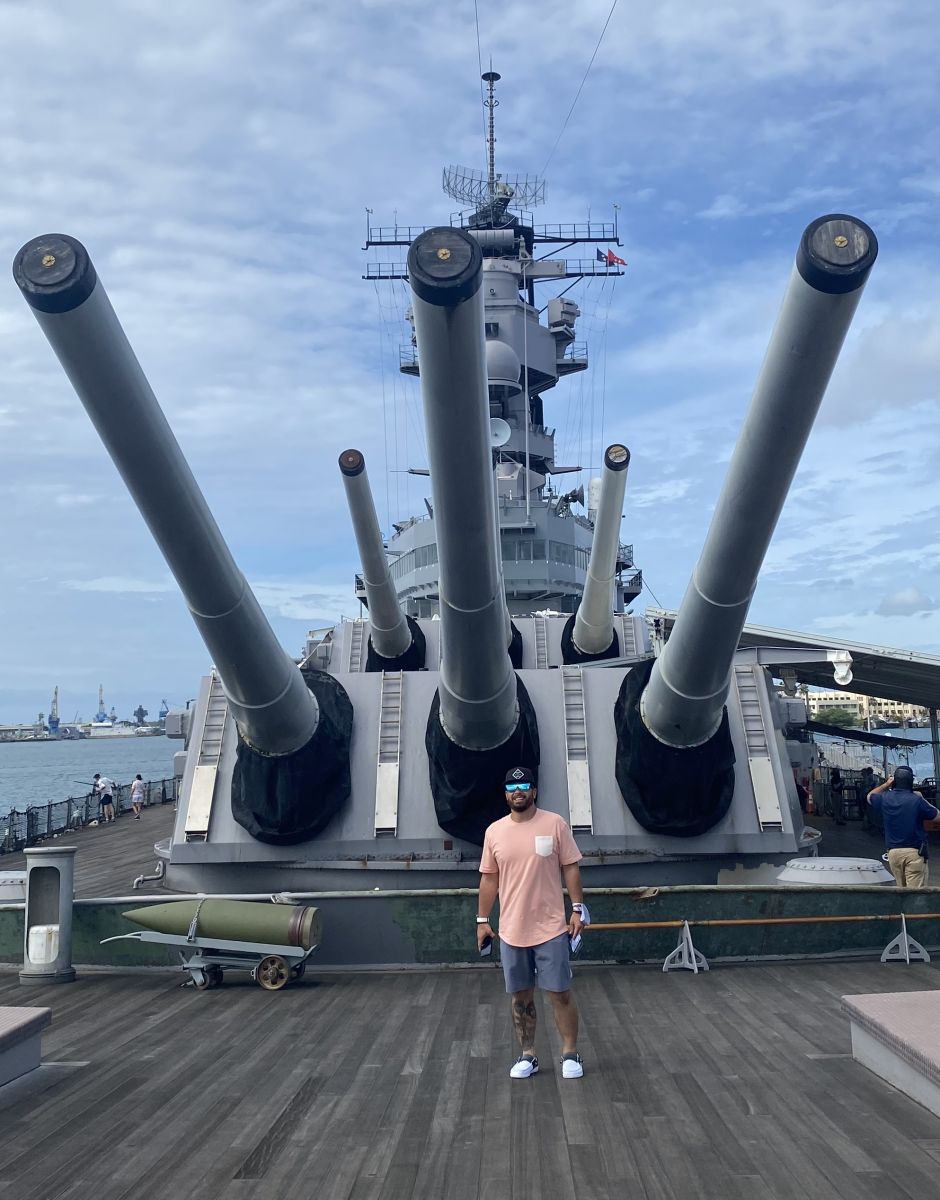 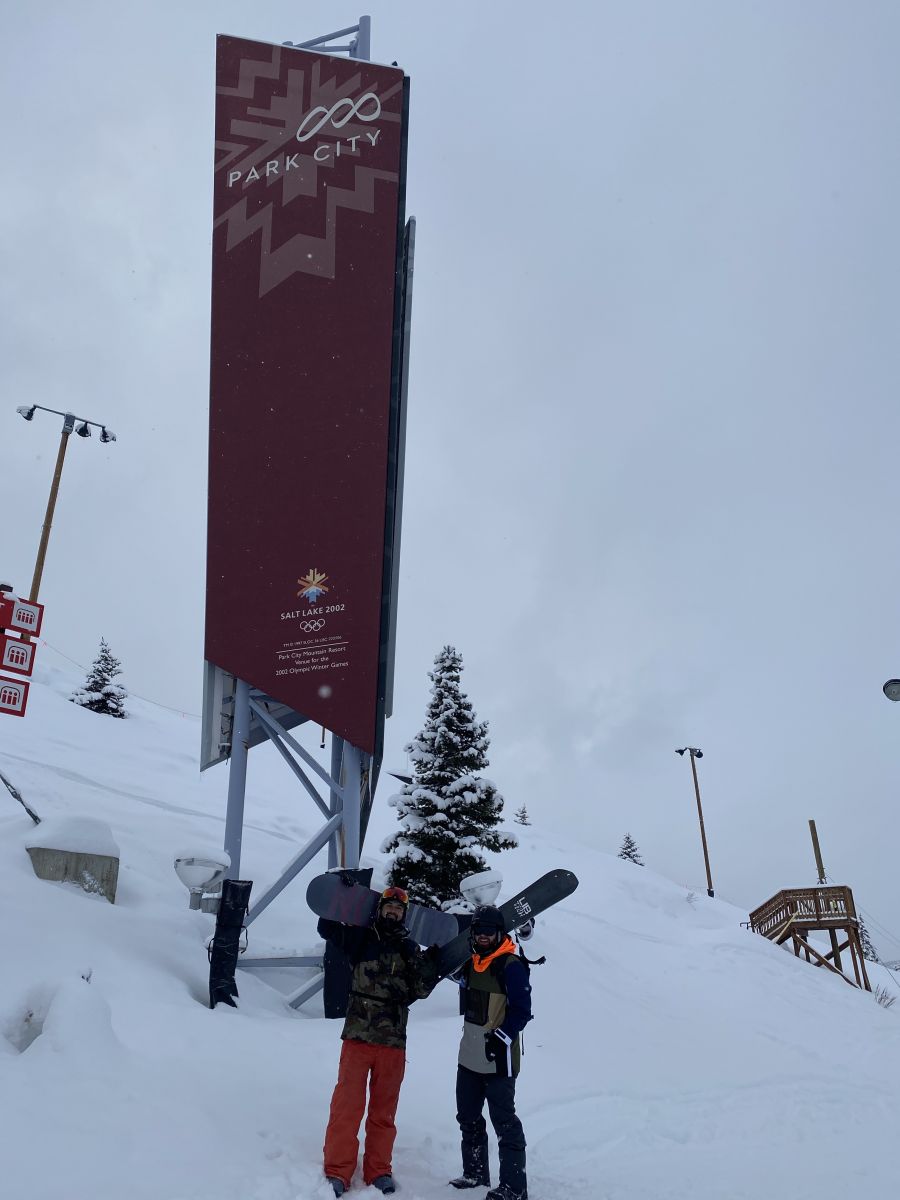 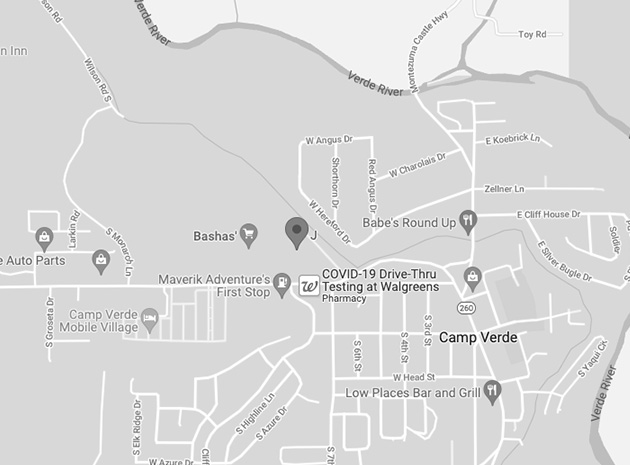